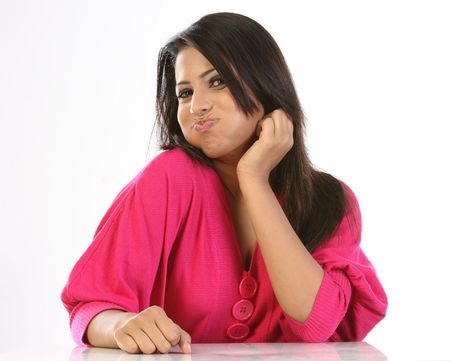 What is oil pulling? This popular routine may vary depending on the source that explains the process, but it essentially involves the act of putting a spoon full of sesame oil in your mouth, keeping it there for approximately 10-20 minutes, and gradually swishing, or “pulling” the oil through your teeth for the entire duration of the time. It’s a traditional Indian folk remedy that’s been used for many years, and this process seems to be really catching on, thanks to the power of social media.  However, there is one question that many people have: does oil pulling really help? In this article, we’re going to look at the mechanism of oil pulling.

Without any scientific proof, the Indian folk therapy of oil pulling was usually touted as a routine that can help strengthen teeth and gums, while preventing decay, bleeding gums, oral malador, cracked lips, and dryness of the throat.

An in vitro study on the mechanism of oil pulling therapy was finally done, and showed some intriguing results. In one study oil pulling showed a reduction in plaque bacteria index while in another enhanced mechanical cleaning action was shown.  It has also been shown to  be effective for halitosis. Because of these actions oil pulling can prevent dental cavities and gingivitis and can be used as an effective preventive adjunct in maintaining and improving oral health.

If you would like to pull oil, go right ahead! But don’t abandon any of your oral care habits such as brushing and flossing. And remember to spit the oil out in the garbage so the drains will not get clogged.